Statement of the Filmteam of Detours

The filmmakers behind the Russian film DETOURS, scheduled to run in the Bioscop section, are withdrawing their film from the goEast festival.

They sent a statement:

We are absolutely against the war in Ukraine.

Putin and his government are criminals committing crimes against humanity. They must be persecuted.

We urge people around the world to fight for peace, to speak up, to force their governments to act, and to support people in Ukraine. 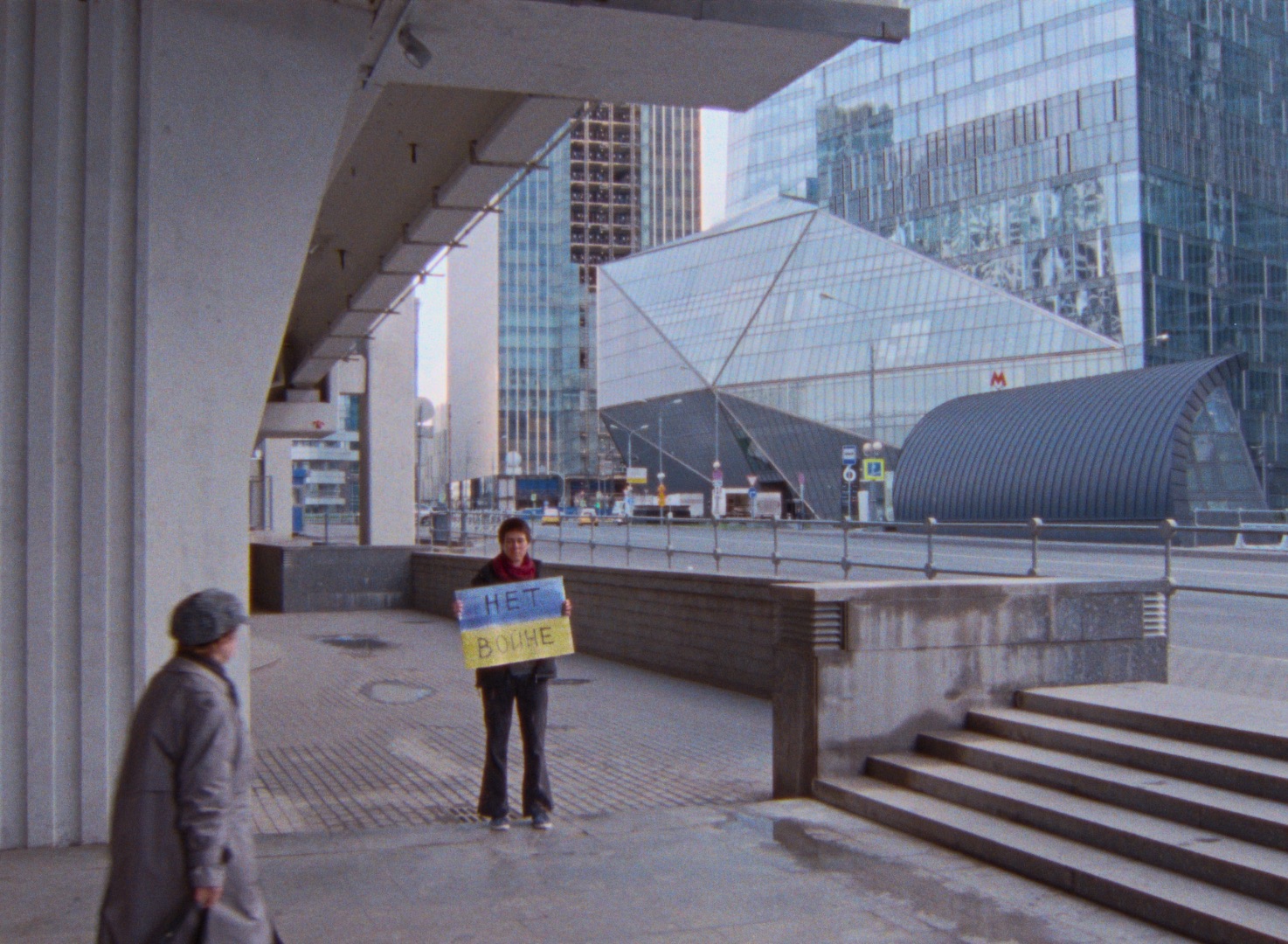